Leeland turned ONE last month.  It has been a whirlwind of a year and quite frankly, it’s hard to believe it’s been that long already.

However, thankfully, my wife took the reigns and planned an incredible party for Leeland.  Much to my pleasure, it was all Braves and baseball themed…(side note: hopefully this post will help the Braves pull it out in the playoffs and be World Series bound).

Here are a few shots of the incredible decorations that adorned our home. 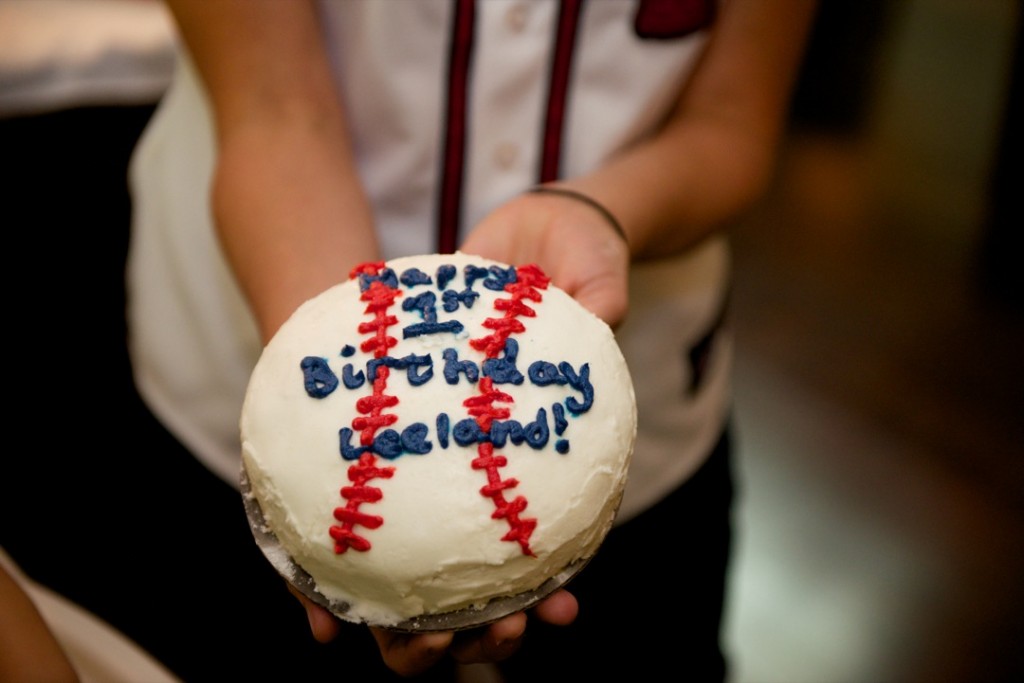 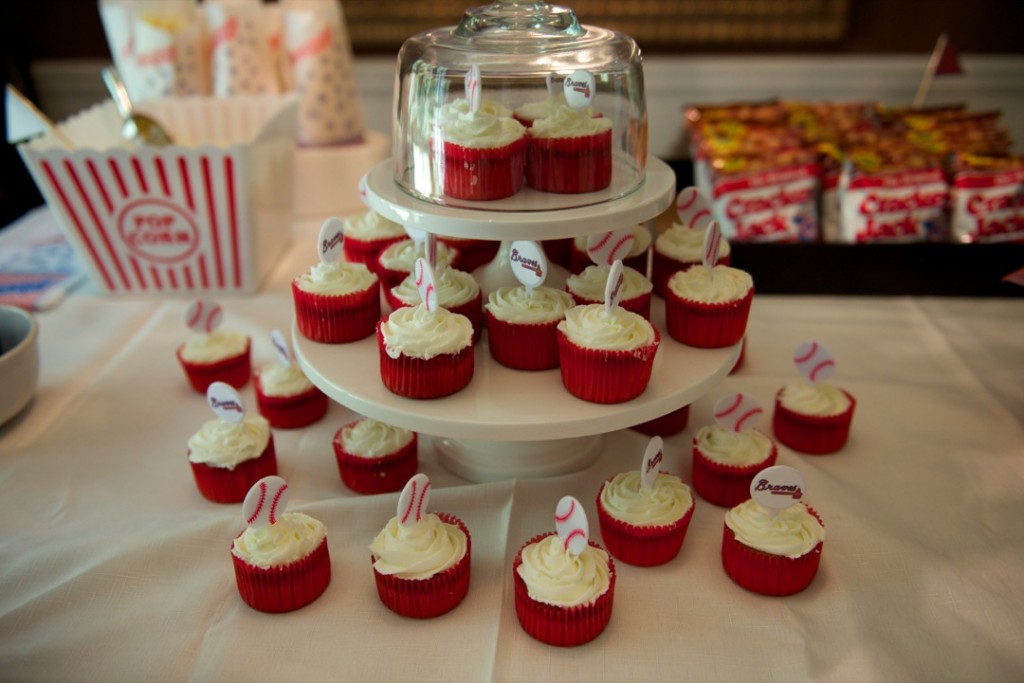 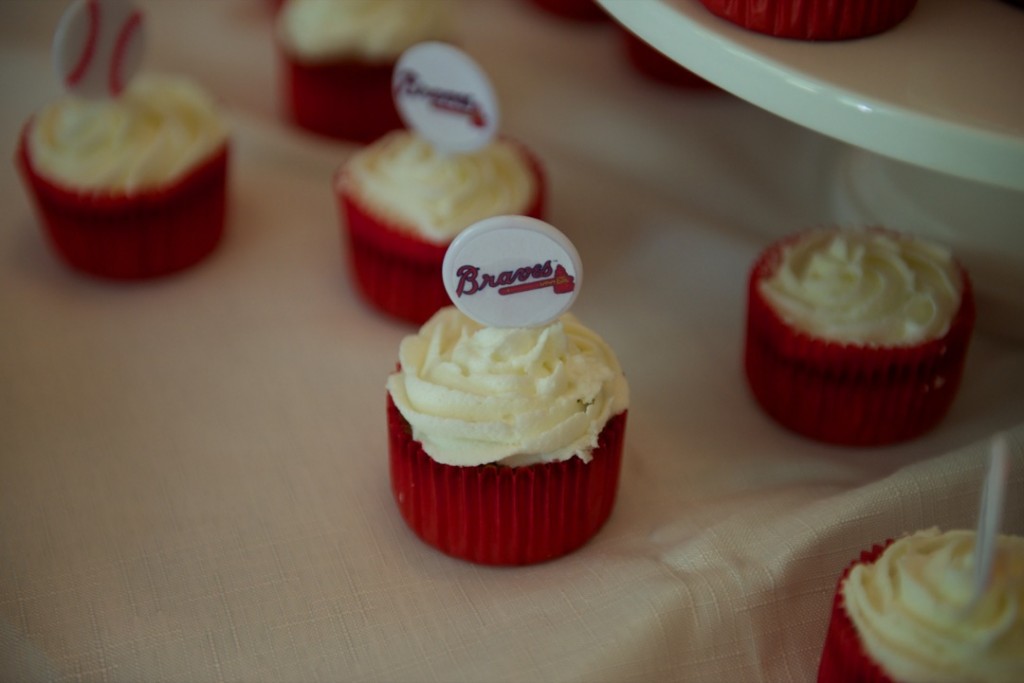 Maisie Sanders made and decorated both his smash cake and cupcakes for the day…all baseball/all Braves/ all the time. 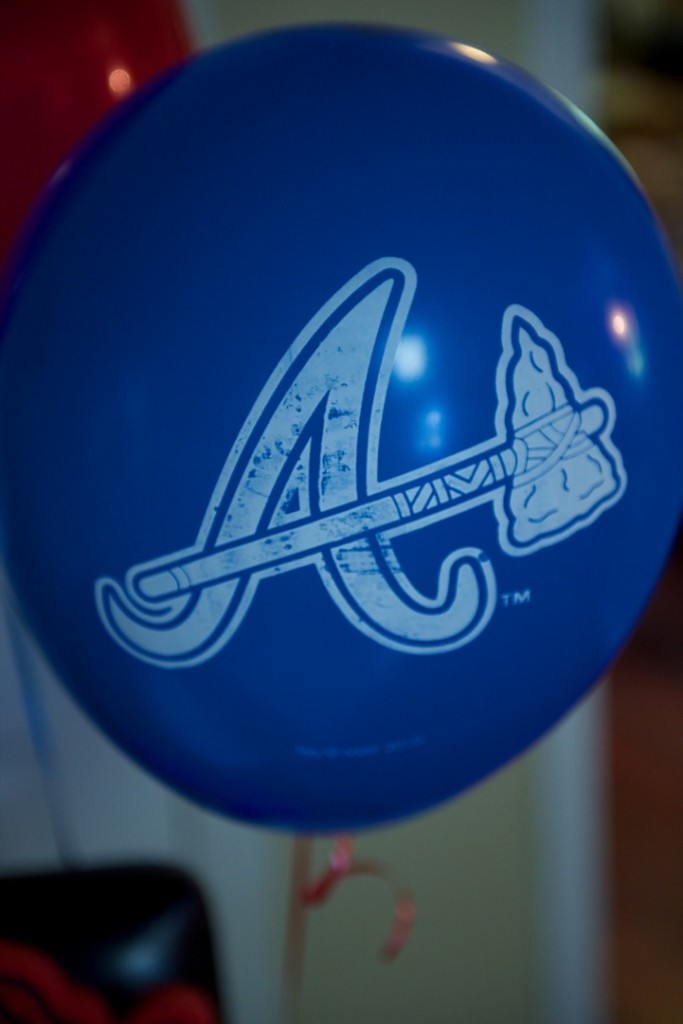 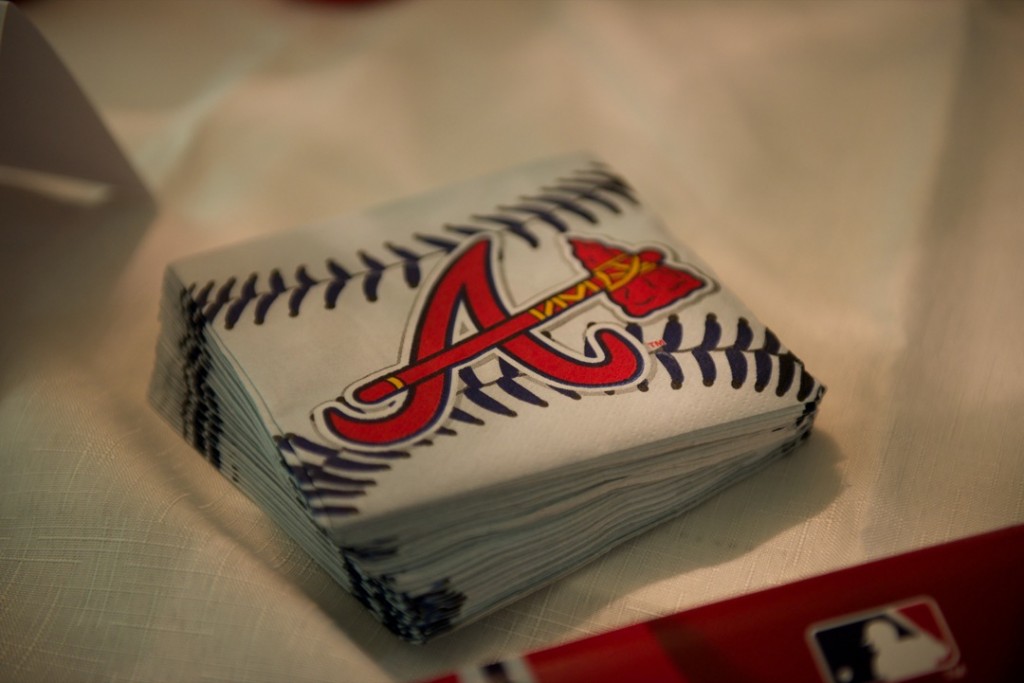 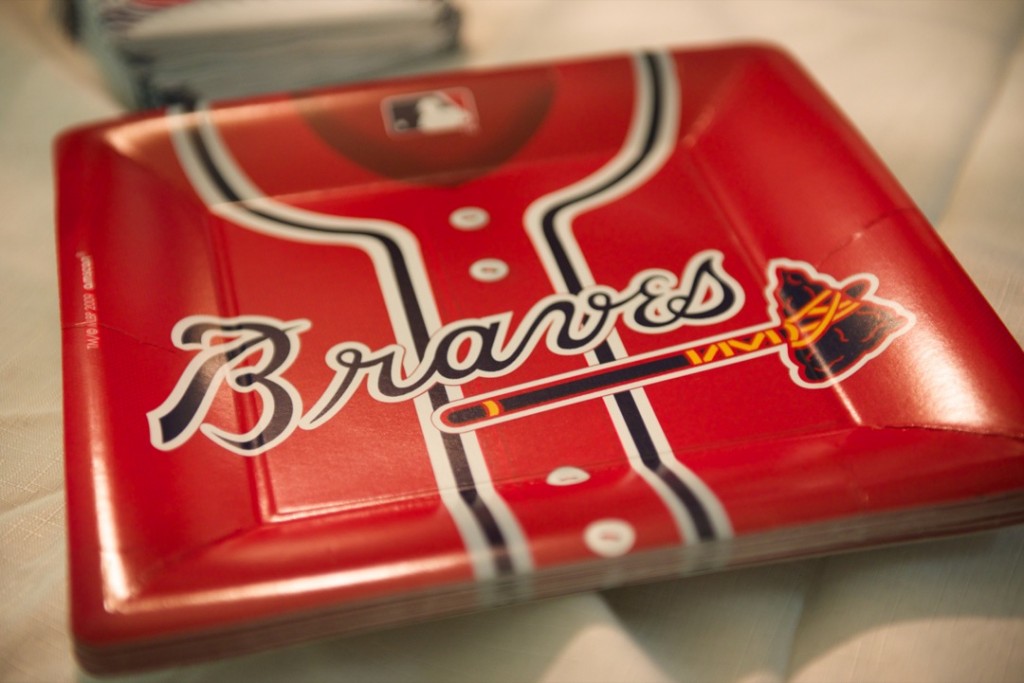 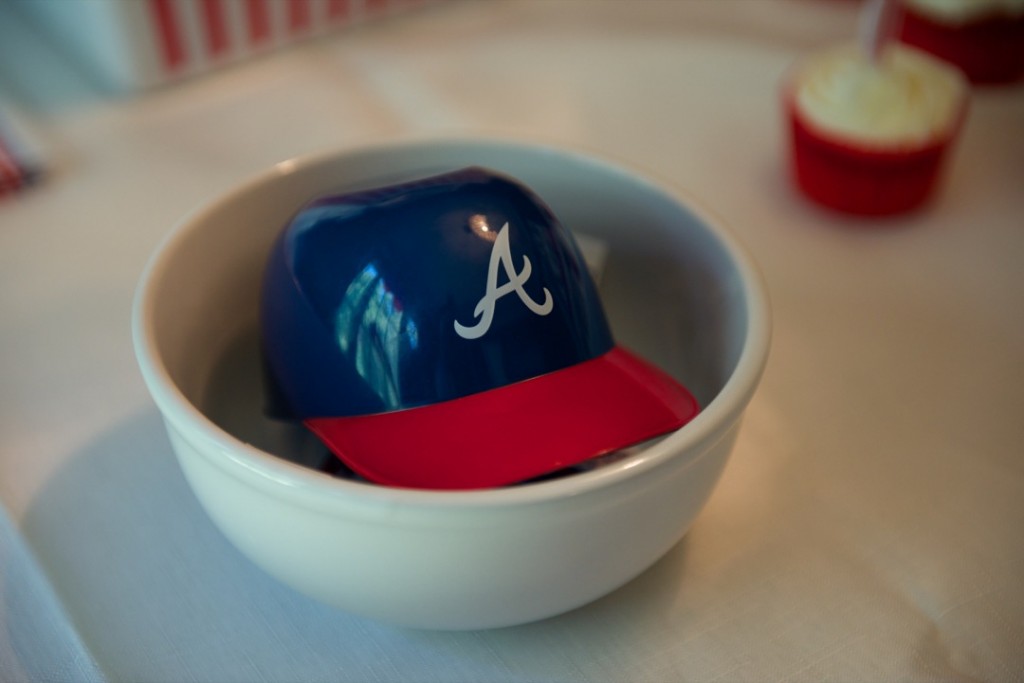 We also came across a lot of Braves things to use (napkins, plates, balloons, etc.) 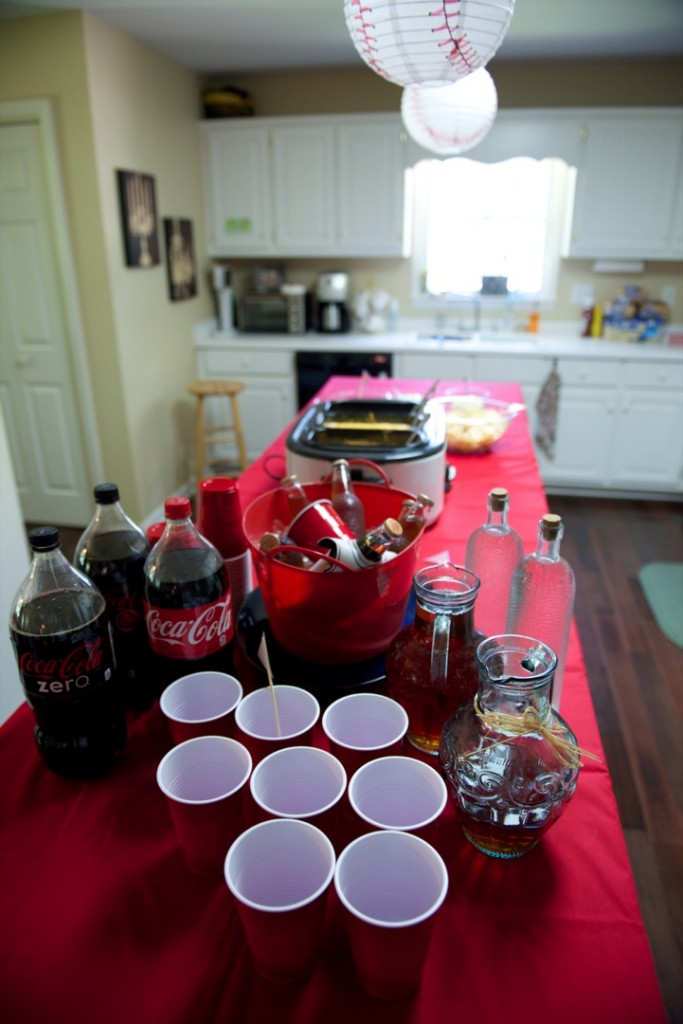 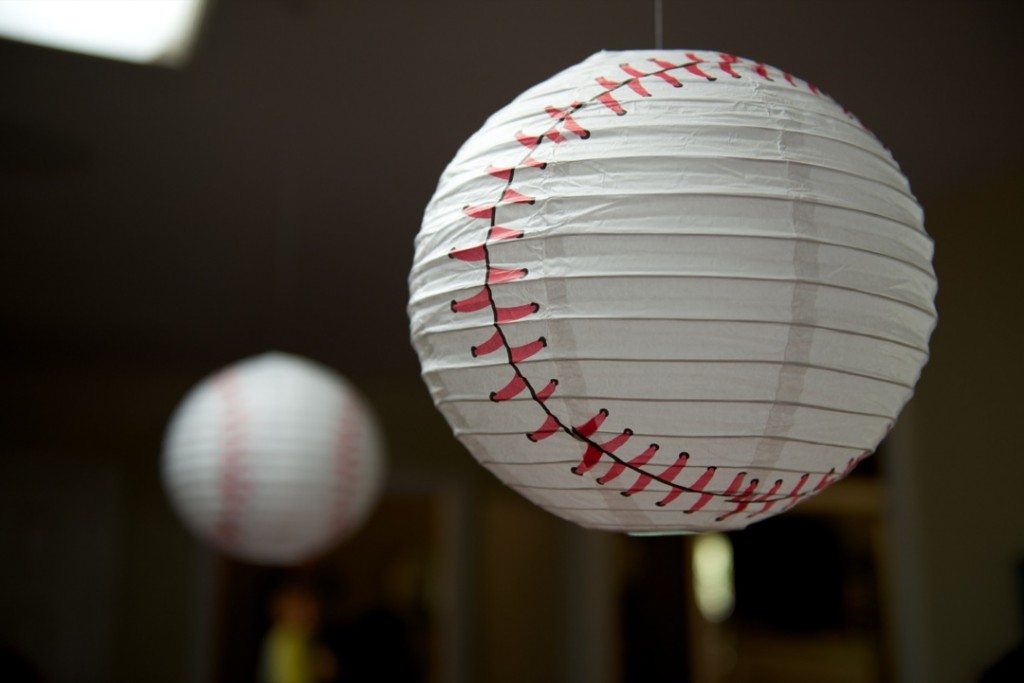 I loved these baseballs hanging in the kitchen. 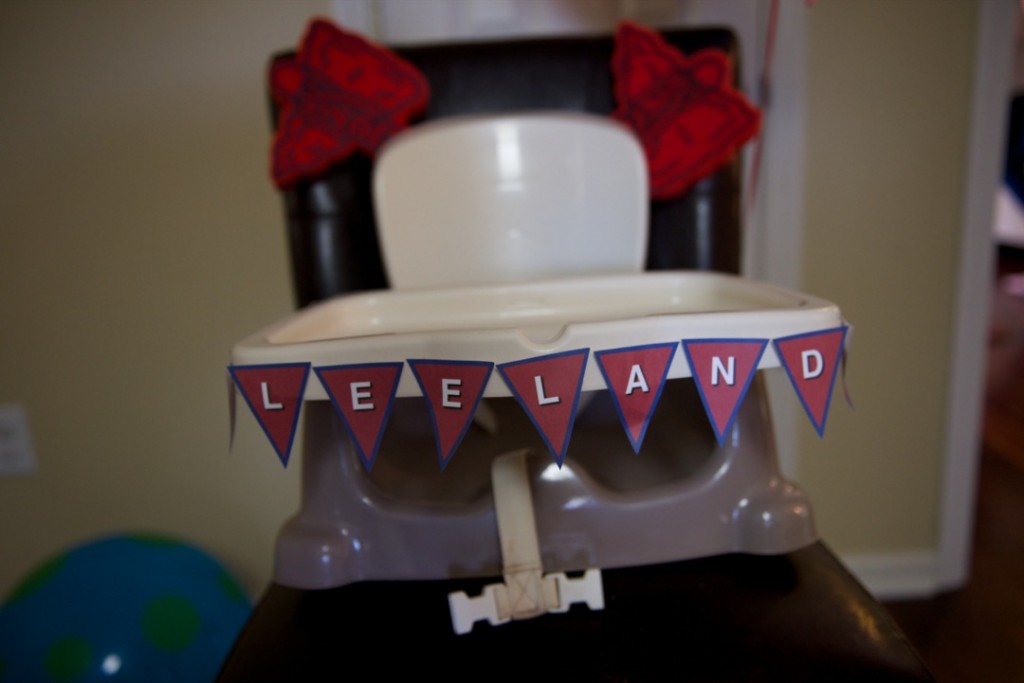 Leeland has his chair decorated, too. 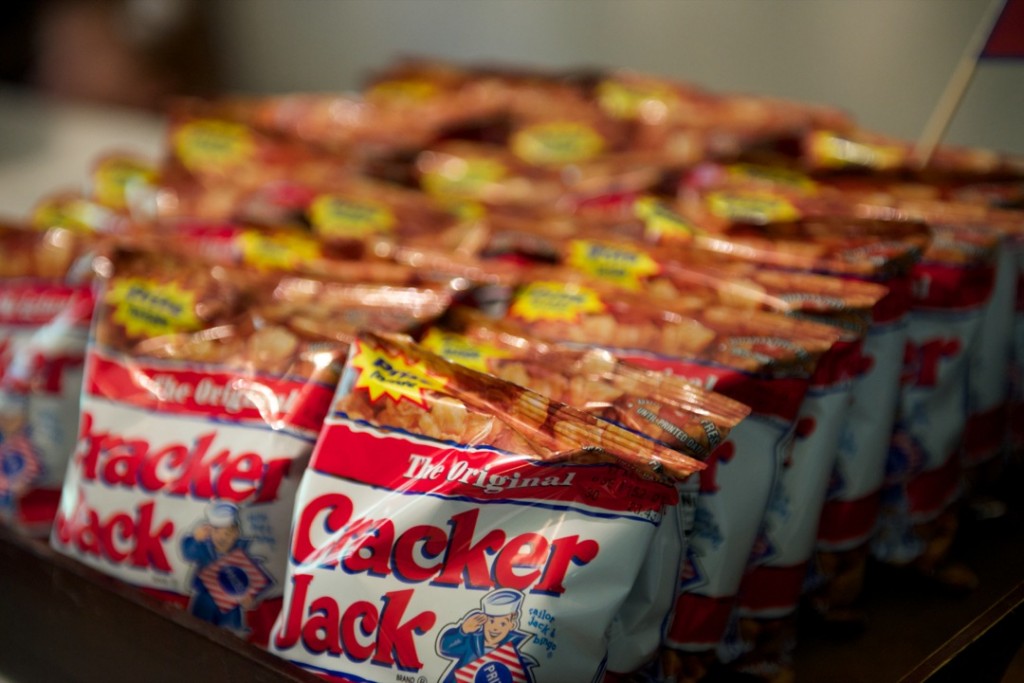 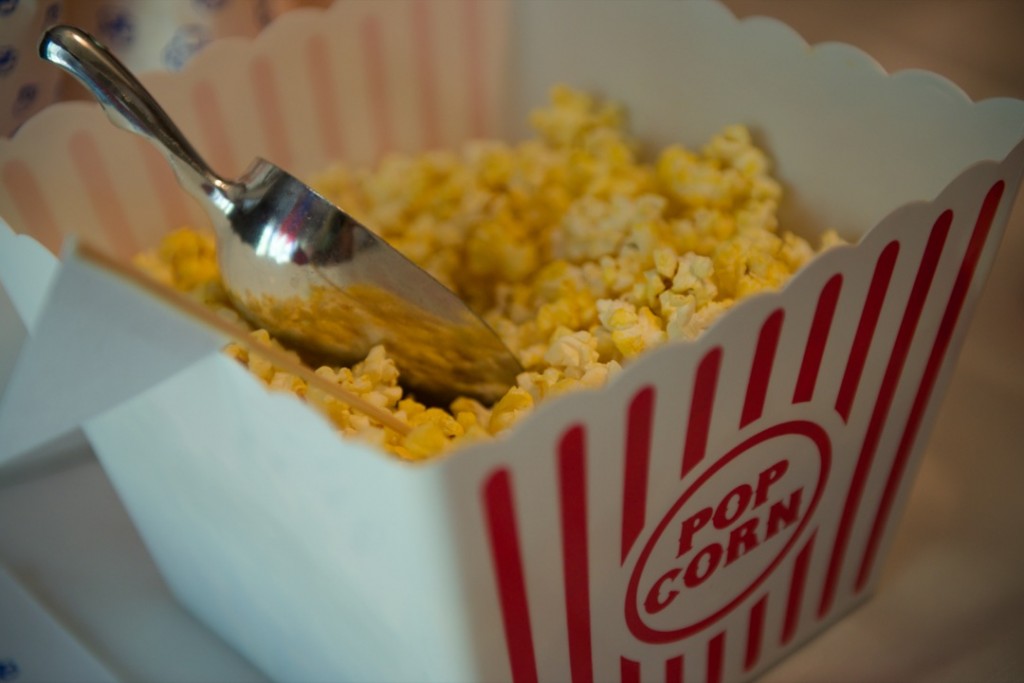 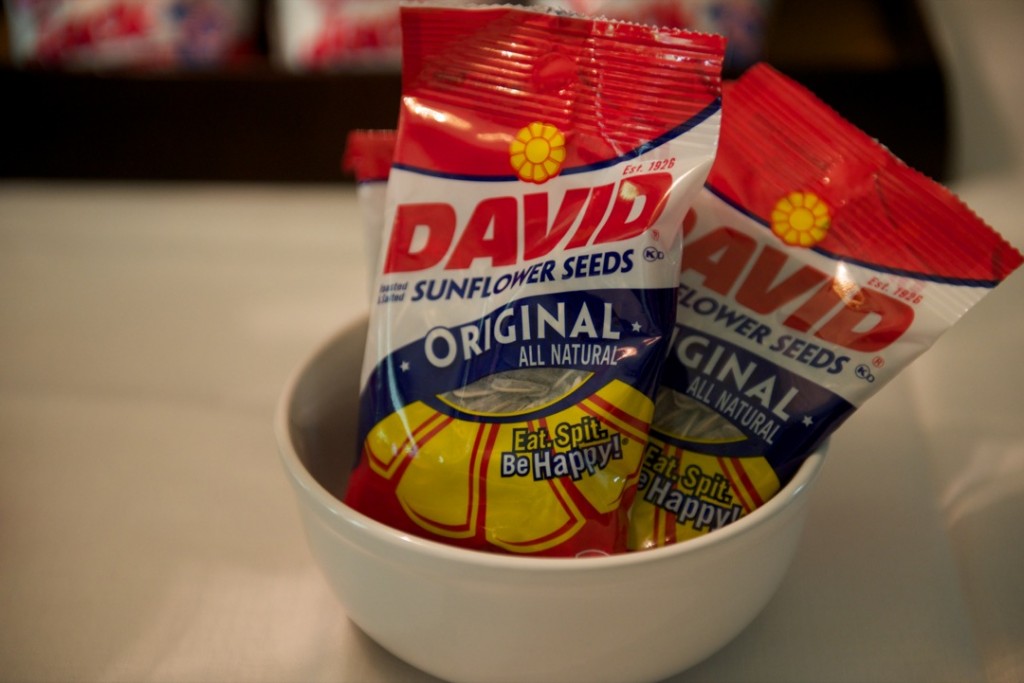 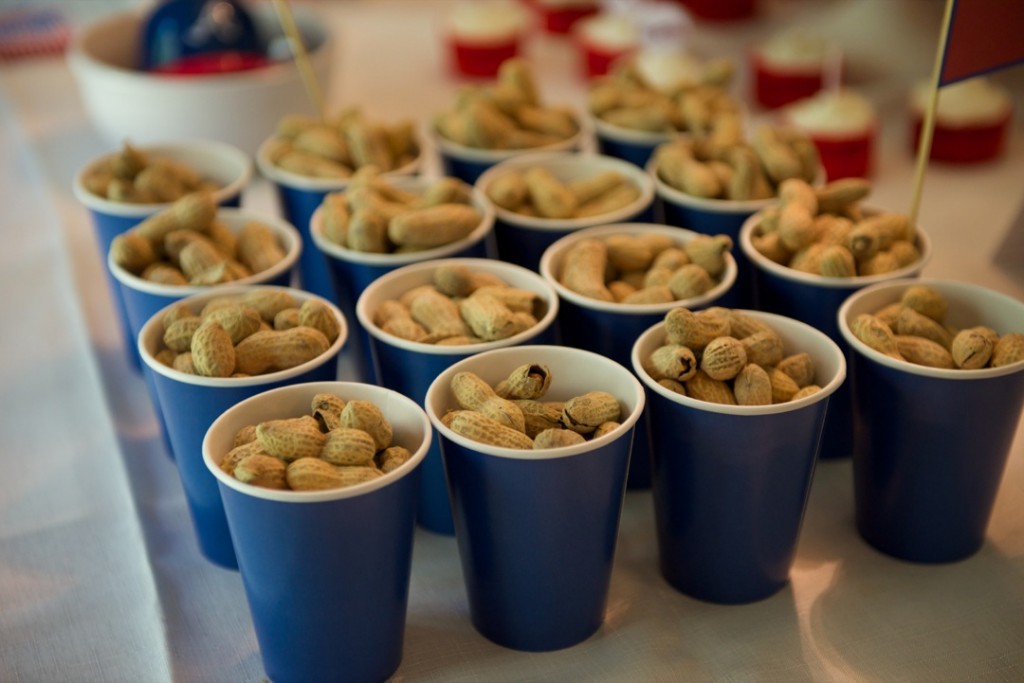 No baseball party would be complete without the peanuts, cracker jacks, and sunflower seeds. 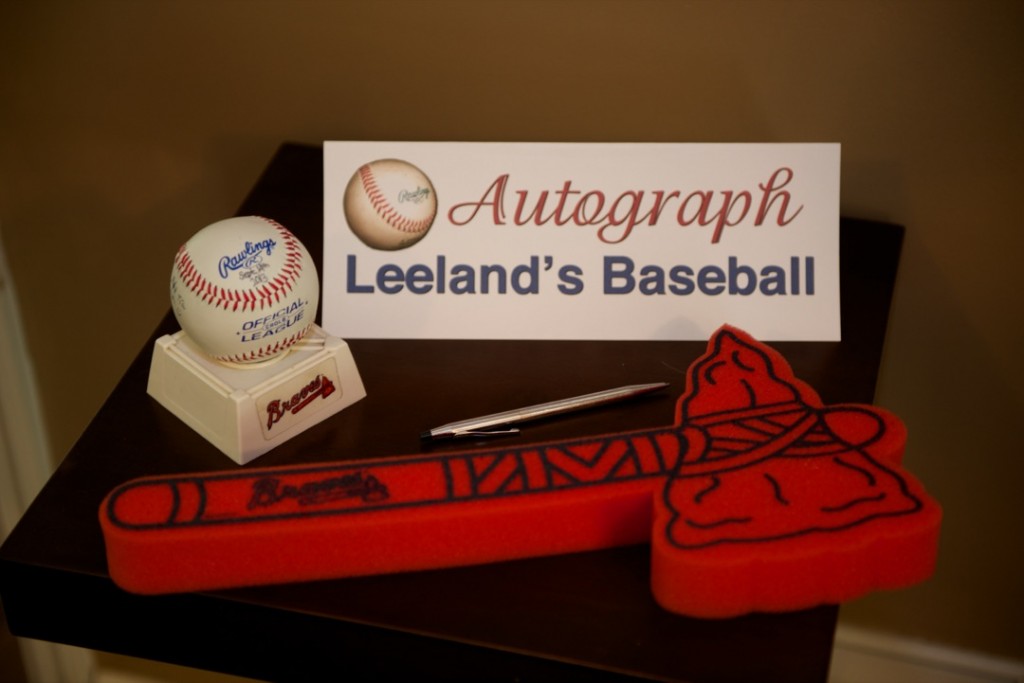 The way we wanted people to share that they were there, similar to a guestbook, we had everyone sign a baseball for Leeland. 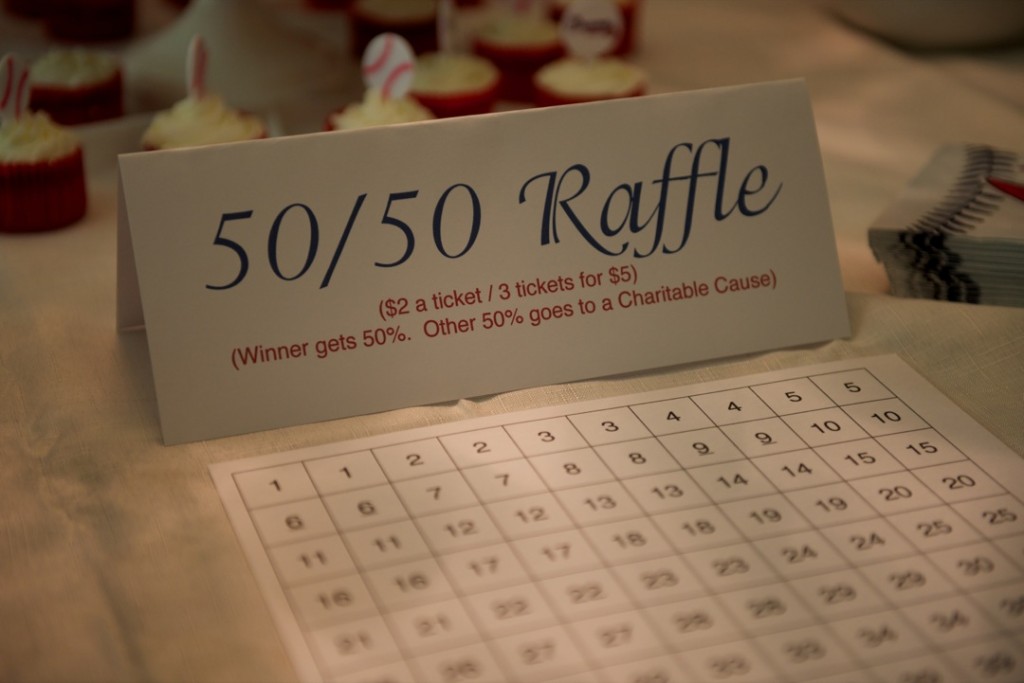 If you’ve ever been to a Braves game, you’ve seen this and maybe even been a participant.  They always have a 50/50 Raffle where the ticket buyer has a chance to win half of the money that goes into the pot, while the other half goes to the Braves foundation.  We decided to do the same thing, but with the other half of our proceeds going to support Anna in Zambia working with WIPHAN. (I’m sure she’d love your support too!) 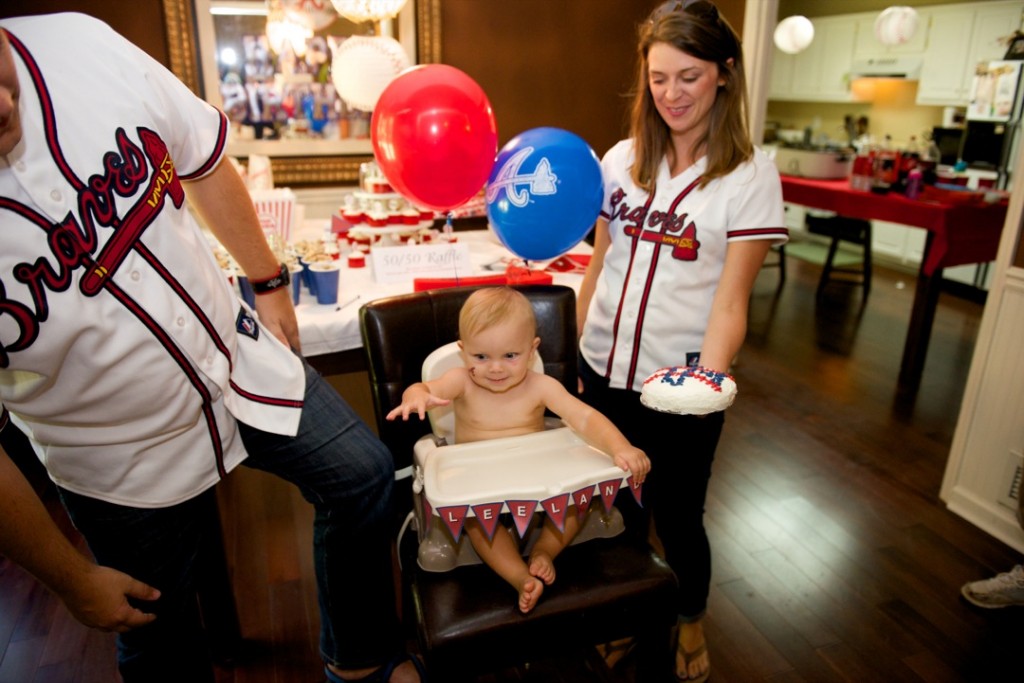 He’s all set for the cake. 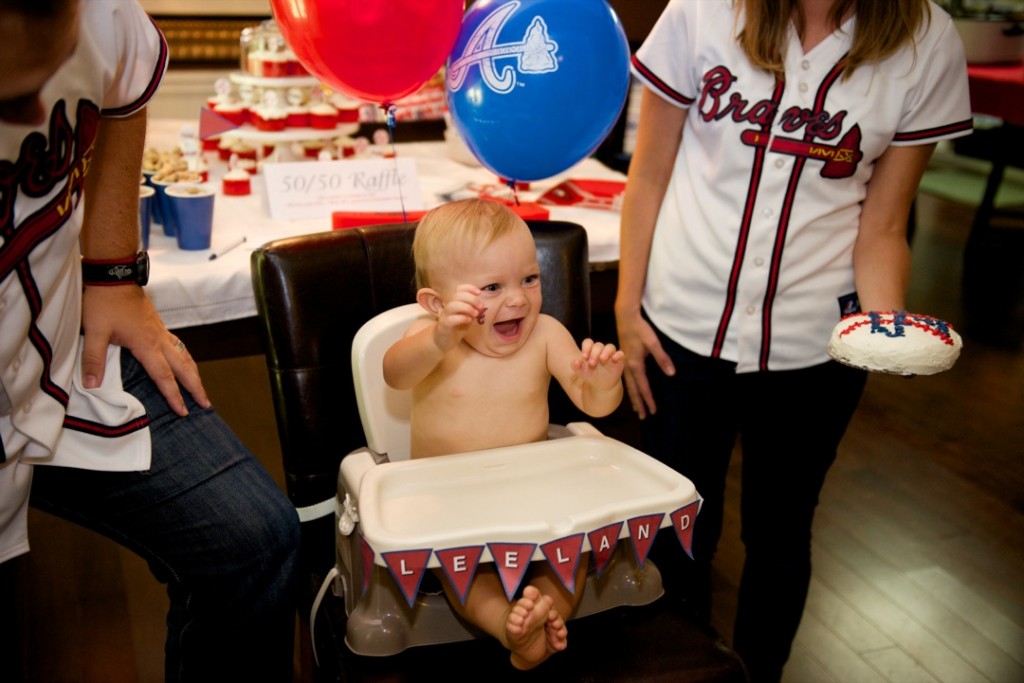 This picture can’t even begin to put into words how excited he was when everyone was standing around and singing to him. 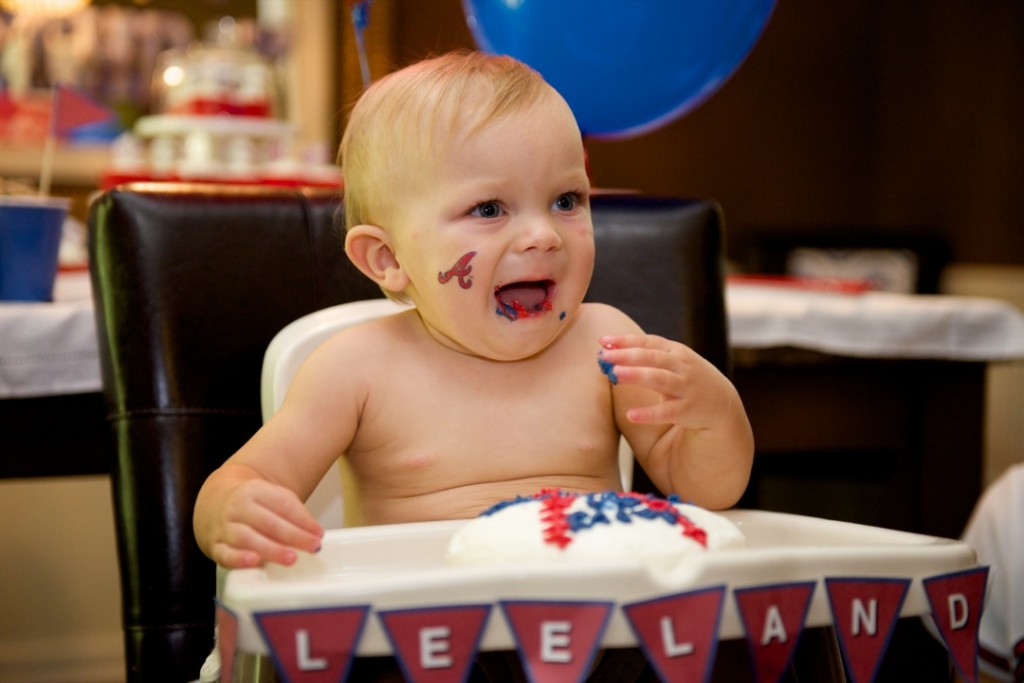 The cake, he was still trying to figure out.  He wasn’t sure how to eat it without getting too messy. 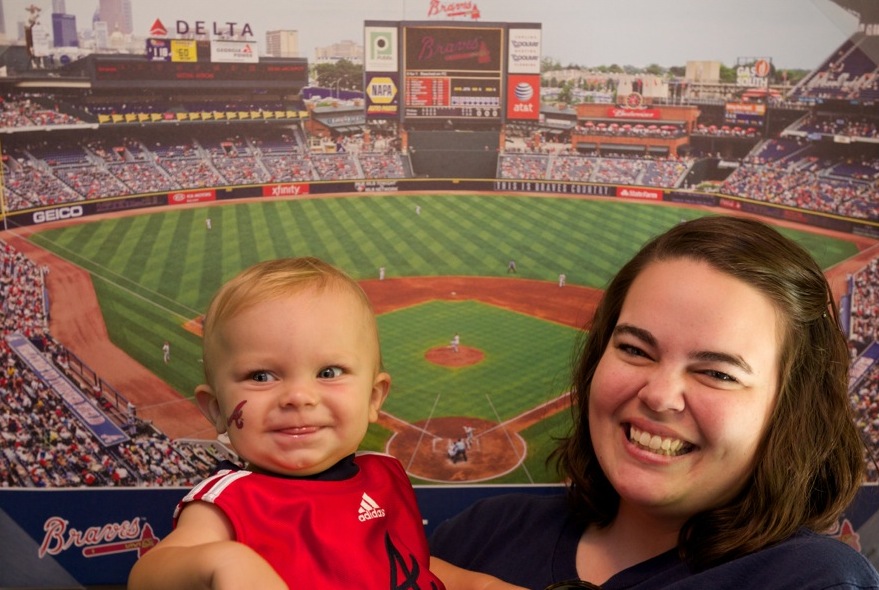 One of the other things we set up was a big print of Turner Field for everyone to stand in front of and get their picture taken like they were at the ballpark. 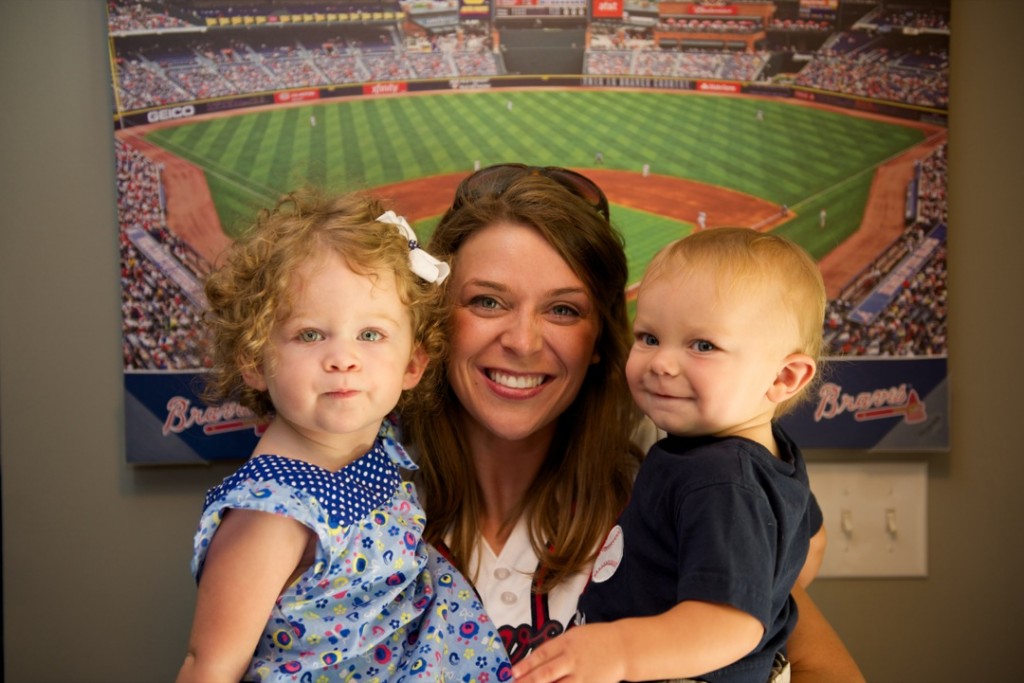 And last but not least, the party planner herself (@trishabearden) and her favorite son niece.